2016 was our fourth running of the Cacapon 12 Hour Challenge! It was great to see a lot of friendly faces returning, as well as many new runners! This year's entry list featured 43 combined previous finishes (25 individual athletes) and 43 new runners too, nice symmetry! On the men's side, previous podium finisher and 50 Mile Club member Joe Cross was the early leader. 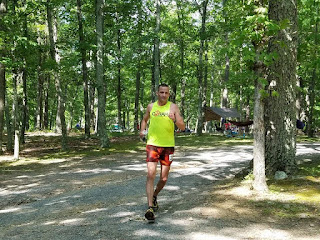 Joe came through the first few loops on a torrid pace, but then took a hard fall which left him injured and limping. Unfortunately, he had to call it a day at 25 miles and retire early. At this point, there was a tight pack including many of the eventual podium placers. Race winners Mary Beth Strickler and Robbie Jenkins had hatched an early strategy of running a strong, steady pace together for the full 12 hours, and this plan carried the day for them to the overall wins! Robbie was making his first foray into trail/ultra territory and it was a smart move to stick with the veteran and learn about pacing and nutrition. 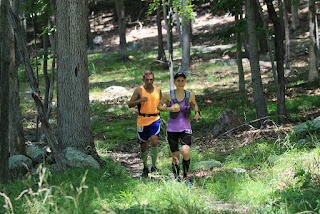 They were never more than meters apart, and finished in a virtual tie. However, the timing software doesn't recognize ties, so by virtue of being first across the line, Mary Beth was our overall winner, with Robbie the male victor a half-step behind, a very impressive ultra debut. These two athletes exhibited the embodiment of teamwork and encouraging one another throughout the day, and both earned admission to the 50 Mile Club (the third time for Mary Beth). 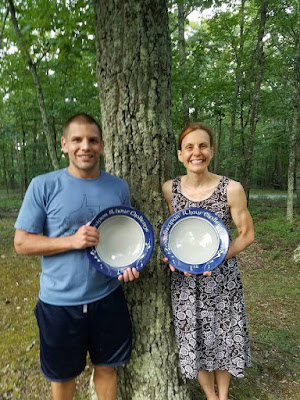 Two more earned their pint glasses and joined them in the 50 Mile Club this year... Josh Wadlington and Sophorn Choup (top 10 finisher last year and repeat 50 Miler) were third and fourth overall, followed by Ashley Etue with 45 miles in 11:17, placing three women in the Top 5. Bryan Fluke was third place male with 45 miles. Finishing with the same distance were Daniel Roberto, Jana Snider, Wayne Kline, and Jason Dunsavage. 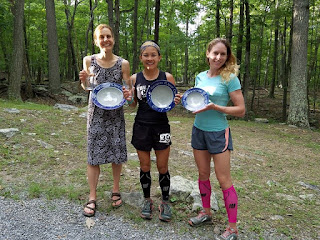 The relay event was hotly contested, and saw a couple of our best performances. Team Spongebob Deucepants took turns blazing around the loop, logging 70 miles for the win and the team of Evans-Tinsley was not far behind! 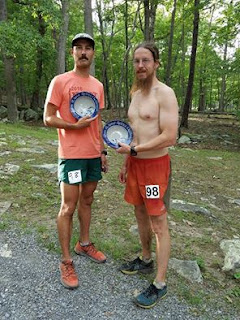 Undoubtedly, one of our favorite things about this event is the family friendly atmosphere. The 5 mile loop means that the faster runners will lap the slower ones multiple times, and all the runners will pass by their friends and family every one to two hours. This fosters a type of camaraderie that is not seen in most races. Family members, particularly children are often recruited as pacers for the final loops, which creates some lifelong memories for our competitors! 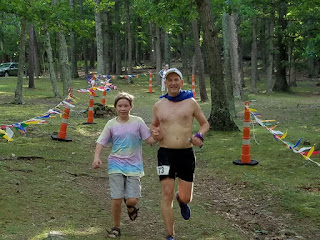 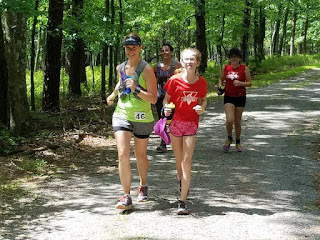 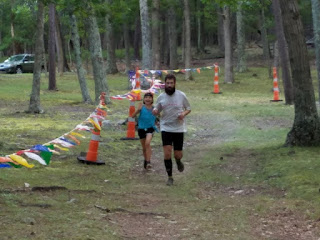 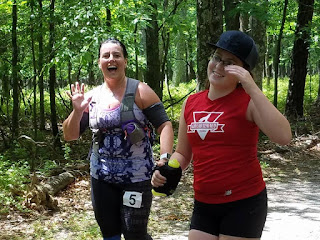 Next summer will be our fifth running, and we have some big things planned for this milestone! Hope to see you there in 2017! 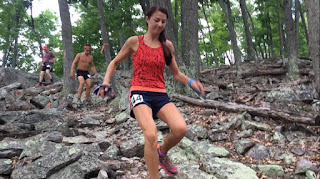 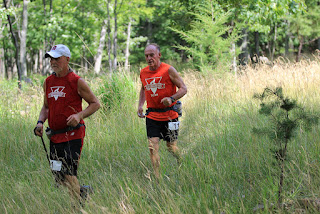 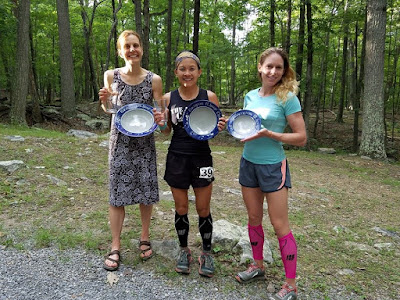 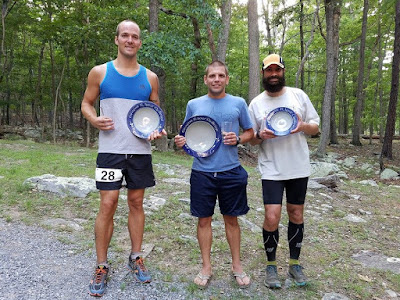 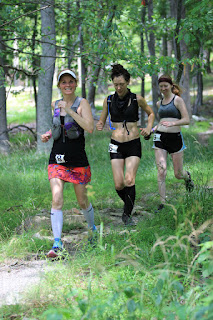 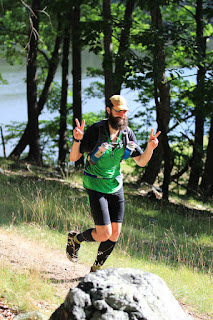 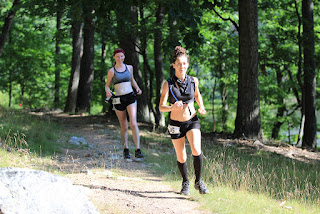 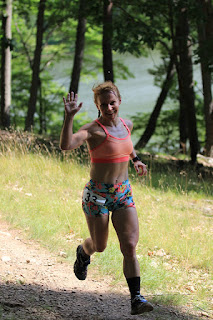 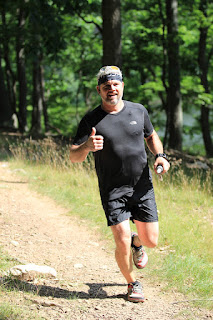 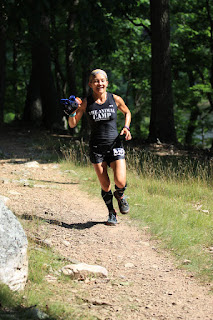 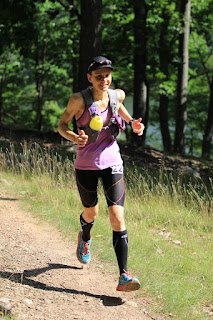